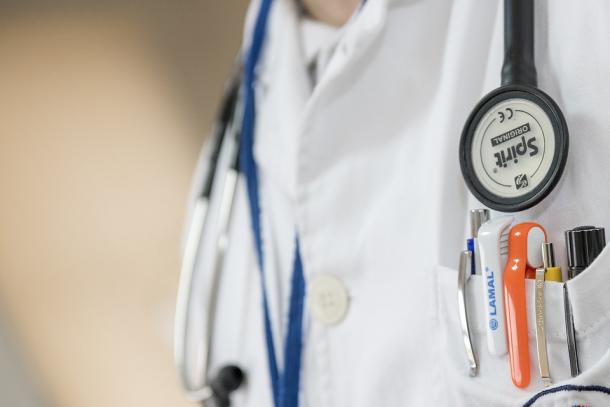 California is expanding the number of adult clinics that treat a rare blood disorder known as Sickle Cell Disease (SCD).

The Legislature earmarked $15 million in spending to expand a statewide network of adult SCD clinics like the Jeffrey Smith Sickle Cell Clinic that just opened at the MLK Jr. Outpatient Center in Los Angeles. It was named after former Carson, California Mayor Gil Smith’s son, who died of the disease.

Experts say Sickle Cell Disease has not gotten the attention it deserves in California.

“We have waited too long to address the poor health outcomes and premature deaths suffered by individuals with sickle cell diseasein California,” Diane Nugent, MD, president and medical director of the Center for Inherited Blood Disorders, said (Sickle Cell Disease News). “In the United States, life expectancy for individuals with sickle cell disease is 61 years. In the United Kingdom, it’s 70 years. In the state of California, it’s a shocking 43 years. The program made possible by this funding … will give new hope to, and extend the lives of, our vulnerable and underserved Californians who suffer from this terrible disease.”

From 2004-2008, there were approximately 5,100 people living with SCD in California. SCD is present in about 1 out of every 5,644 live births, according to the CDC. The disease disproportionately affects African-Americans, with 1 in 12 carrying the sickle cell gene.