Gov. Newsom's First State of the State Focuses on Homelessness

In a break with most “State of the…” address we have come to expect from our elected leaders, Governor Newsom’s State of the State address yesterday was not a grand vision of all the things California has done and could do to grow as a state.

After spending just a few short remarks on the successes that have marked a period of near unprecedented economic growth and strengthened governmental services, he spent the remaining 36 minutes of his speech discussing what any pollster will tell you is forefront in the mind of every California voter: homelessness.

During his diatribe on homelessness Gov. Newsom laid out plans that are sure to have significant impacts on local agencies and potentially exacerbate the struggle between the state and local governments.

Every one of these points had details included that, if adopted, would place new mandates on local jurisdictions and threaten local control over certain budgeting and permitting procedures.

Some points include removing environmental review for homeless shelters and supportive services, using state owned land for supportive services, and a $750 million “California Access to Housing Fund” which would place “new legal obligation to address this crisis head-on.”

During many points in the speech Gov. Newsom stressed the need for regional cooperation while peppering in phrases like “spend your mental health dollars by June 30th, or we’ll make sure they get spent for you” after laying his CalAIM plan which seeks to reform the totality of how the state and health and human service agencies will handle those with mental illness in California.

It would also rework conservatorship thresholds to ease the process and reforming Prop 63 to reform the funding focus and expand the services those funds can pay for and lowering the 33% reserve threshold.

While Gov. Newsom did spend some time waving the stick at local jurisdictions who are not meeting their housing goals he did offer a stick to those who are coming up with new solutions to address the crisis. He proposed new gap funding measures for innovative housing models such as hotel/motel conversion and securing vacant units.

All his plans would be tied in with a new unified homelessness data system along with a 10% administrative cost cap on the “California Access to Housing Fund.”

We shall see in the coming months how the legislature responds to the Governor’s call and how the state will chose to partner with local agencies on these decisions. 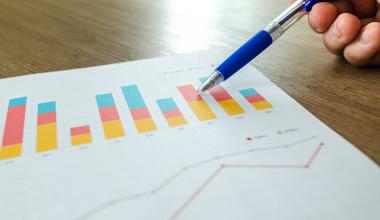 The Trump administration plans to introduce a risk assessment system that could guide social distancing requirements in counties throughout the country. 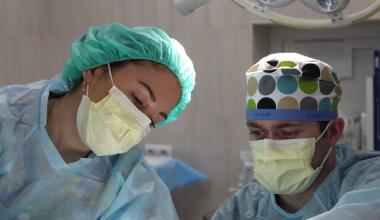 The city and county of Los Angeles have launched a recruitment portal for medical professionals who could assist a flood of patients with COVID-19.