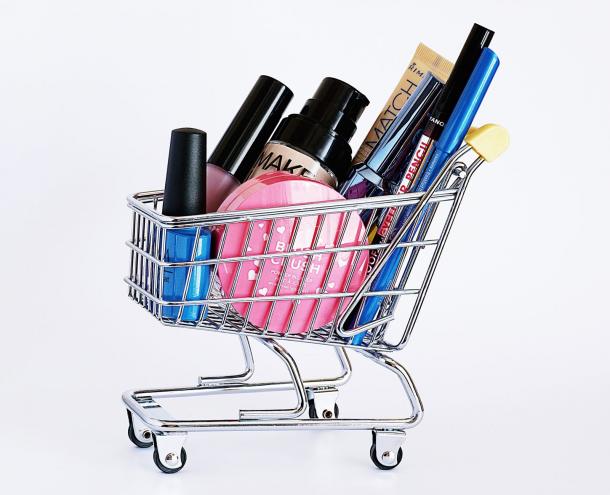 Everyday, Americans file into their local Dollar Tree or Dollar General in search of dirt-cheap snacks, cleaning products, and school supplies. It may surprise them to learn that a growing number of researchers and local governments see their bargains as a public health concern.

But that’s the idea behind a crackdown on dollar stores catching on with local governments across the country. Research has pinpointed these chains as a cause of economic distress. Cities and counties now limiting their presence include DeKalb County, Georgia; Birmingham, Alabama; Kansas City, Kansas; Tulsa and Oklahoma City, Oklahoma; Mesquite and Fort Worth, Texas; Cleveland, Ohio; and New Orleans.

Discount stores have always attracted their share of blight, which sparks opposition from resident groups. But its their contribution to the problem of “food deserts” that has sparked this latest round of regulation.

“Behind the sudden disdain for these retailers—typically discount variety stores smaller than 10,000 square feet—are claims by advocacy groups that they saturate poor neighborhoods with cheap, over-processed food, undercutting other retailers and lowering the quality of offerings in poorer communities,” writes Steven Malanga, Senior Editor at City Journal. At first glance, that argument seems persuasive. But Malanga points out that the popularity of discount chains is being driven in part by affluent households. Moreover, a number of studies have challenged what we think we know about why people make unhealthy food choices in the first place.

The food desert concern also overlooks some of the most popular items being sold at dollar stores. Bargain chains, for instance, have become popular with teachers who buy classroom supplies out of pocket. Still, as DeKalb Commissioner Lorraine Cochran-Johnson says, “we don’t need them on every corner.”

Today, there are more dollar stores than Walmarts or Costcos. If you ask the city officials rushing to regulate them, the communities that house them are getting more than they bargained for.