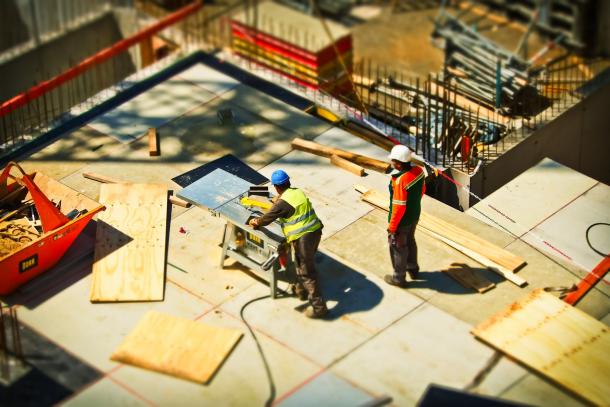 Most of the pundit commentary about last night’s State of the Union speech will focus on two moments that sandwiched the address: Donald Trump’s refusal to shake Nancy Pelosi’s hand before the speech and Pelosi ripping up her copy of the remarks right after they ended.

There was plenty of fire and brimstone to critique too. At one point, when discussing California’s sanctuary status, Trump went into gory details about rapes and murders committed by people in the country illegally. But one of the more positive features of the speech centered on Opportunity Zones, which the president says have been a wild success.

“Jobs and investments are pouring into 9,000 previously neglected neighborhoods thanks to opportunity zones, a plan spearheaded by Senator Tim Scott as part of our great Republican tax cuts,” Trump exclaimed. He pointed to a guest of the speech, Army Army veteran and guest Tony Rankins, as an example.

“After struggling with drug addiction, Tony lost his job, his house, and his family -- he was homeless. But then Tony found a construction company that invests in Opportunity Zones. He is now a top tradesman, drug-free, reunited with his family, and he is here tonight. Tony: Keep up the great work.”

Among the many aspects of the Tax Cuts and Jobs Act of 2017 was the creation of these so-called Opportunity Zones — low income areas certified by the U.S. Treasury where real estate investors can place their capital at a tax advantage. There are more than 8,700 Opportunity Zones in the U.S. today.

Whether Opportunity Zones are the game changer Trump has suggested remains to be seen. An analysis by CNN found them helpful to an extent. There have been questions about possible corruption connected to the program, however.