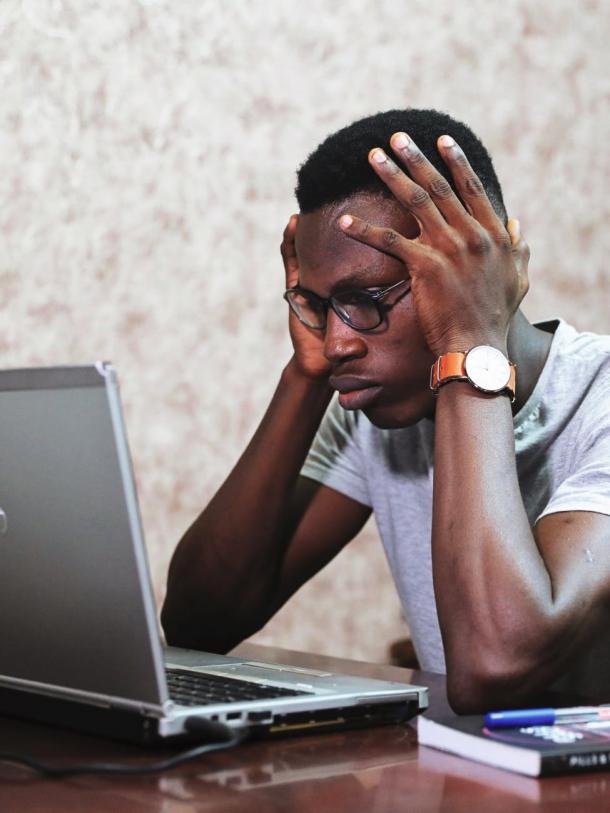 Orange County issued an emergency public health order Tuesday afternoon that appeared to ban most private and public gatherings outside of private homes. It read in part:

Effective immediately and continuing until 11:59 p.m. March 31, 2020, the following will be in effect in Orange County:

1. All public and private gatherings of any number of people, including at places of work, occurring outside a single household or living unit are prohibited.

However, nothing in this Order prohibits the gathering of members of a household or living unit.

The Order made an exception for certain “essential activities," including those meant to ensure public health and safety. The exceptions also include grocery stores and farmers markets, education facilities/schools, and restaurants, but only for delivery and carry-out services.

Non-essential OC businesses immediately began sending notices to employees in preparation for a shutdown. Then, later in the evening, Orange County officials began backtracking. The county now says the order does not prevent residents from working after all and that the directive was "poorly worded."

"County officials said the intent was for businesses to remain open while practicing social distancing guidelines from the state that ask people to stay six feet from each other to slow the spread of coronavirus," Voice of OC reports.