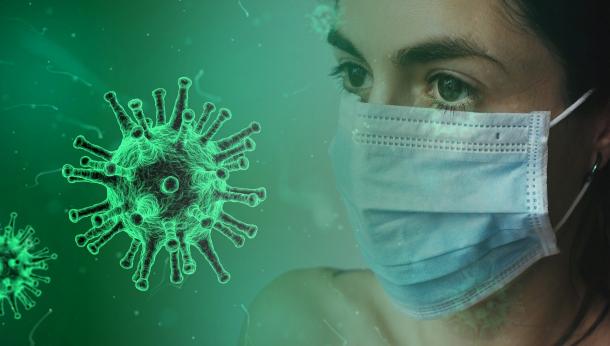 Coronavirus Watch: The Latest in California

American life has changed drastically in the past 72 hours and experts say it’s about to change even more.

As of Sunday, there were 3,349 confirmed cases of coronavirus in the U.S. and 41 deaths. In California, at least 335 people have contracted the virus. That includes Orange County’s first case of community spread reported over the weekend.

President Donald Trump and Governor Gavin Newsom have both declared states of emergency. The federal national emergency declaration will allow funds of up to $50 billion for states and local governments. The U.S. has also banned most travel into the country from overseas.

Both the state and local governments have placed limits on large events. San Mateo has banned gatherings of 50 people unless the host can complete a series of mitigation measures listed here. That's in line with the latest CDC guidelines. Schools and school districts all over the state and country are closed.

On Sunday, Governor Gavin Newsom gave a press conference in which he urged senior citizens to isolate themselves inside their homes and called on all bars and pubs in the state to suspend operations. Restaurants may continue to operate but only at 50% capacity. The state will issue guidelines for schools that remain open on Tuesday.

As the virus proliferates, it has begun impacting athletes, actors, and public officials familiar to the public. On Friday, Miami Mayor Francis Suarez announced he had tested positive for coronavirus. Over the weekend, Chula Vista City Councilman Steve Padilla announced he too is positive for COVID-19.

Coronavirus has been confirmed in more than two dozen California counties now, with the greatest number of cases in Santa Clara (48), Los Angeles (27), San Mateo (15), San Francisco (14), and Sacramento (11).

In addition to strain on the health care system, local governments are bracing for the impact on tourism and hotel tax revenue. Disneyland is closed for the remainder of March and hotel rooms are expected to go unbooked. But the empty rooms will not go to waste. An executive order signed by Gavin Newsom allows the state to take over hotels to quarantine coronavirus patients.

Newsom’s order also impacts California’s open meetings laws. Under the EO, government officials are permitted to conduct teleconferences in private. Government officials will have to think of more creative ways to conduct the people’s business. We are already hearing about cancellations and postponments of regular government gatherings, as in Culver City where the council has canceled today's meeting. Starting Monday, all L.A. County public buildings will also be closed.

Finally, we leave you with some of the latest developments on the virus itself. First, the extraordinary story of how the Washington cluster was first discovered and what it tells us about its initial arrival in the U.S. Secondly, while the disease is most heavily impacting seniors and people with preexisting health conditions, research shows COVID-19 may reduce kidney and lung function, as well as fertility, even in younger people who recover.