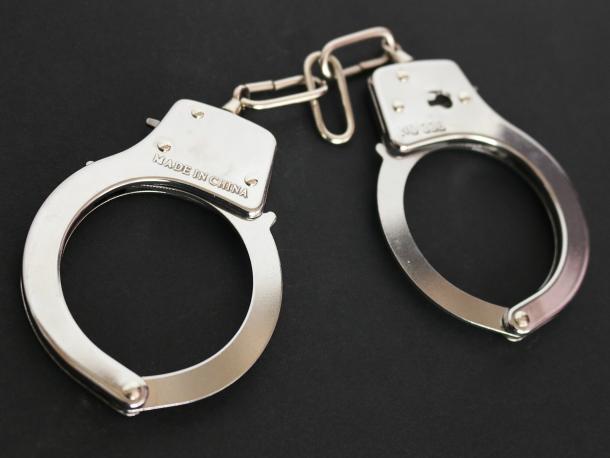 It’s a nightmare scenario: the highly contagious coronavirus infecting patients in a county jail, endangering the lives of inmates and correctional officers alike. Now, law enforcement officers and civil rights advocates are calling for major changes to the corrections system to prevent a crisis.

“The Los Angeles County Sheriff’s Department is releasing inmates from its jails and cutting down on how many people it books into custody to protect those housed in close quarters from the growing coronavirus pandemic,” the Los Angeles Times reports. “Sheriff Alex Villanueva said deputies and police officers across the county have been directed to cite and release people whenever possible, instead of arresting them, and to seek medical clearance before booking anyone who shows symptoms. Countywide, he said, arrests have dropped from a daily average of 300 to 60, while the jail population was reduced by more than 600 inmates.”

Villanueva announced the new policy at a press conference Monday.

“This is about being prepared, not scared," he explained.

Counties across the nation are expected to follow suit. Alameda County’s public defender has already requested similar actions. Buzzfeed reports that more than 200 inmates have been released from the Cuyahoga County Jail in Ohio.