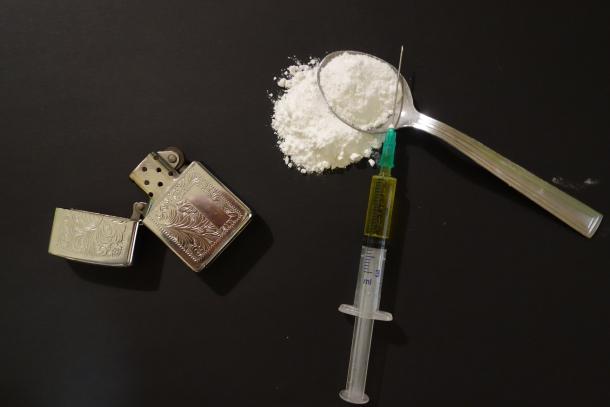 Fatal overdoses continue to rise across San Francisco, according to new numbers from the Department of Public Health. There were 330 overdose deaths in the city last year—the first time that number has surpassed 300. They’ve been inching up annually from 186 in 2016, 222 in 2017, and 259 in 2018.

The 2019 increase was driven in large part by fentanyl use, the SF Examiner reports. Most use of fentanyl is voluntary, according to the health department’s substance research director Dr. Phillip Coffin. Deaths related to methamphetamines are also on the rise.

To reduce deaths, officials are trying to raise awareness about the level of risk for different types of fentanyl use. While all fentanyl administration is dangerous, smoking or snorting are slightly less deadly than injecting. Syringe access programs are now providing foil for users who wish to smoke, as well as testing strips for opioid users who wish to avoid fentanyl.

A flyer from the Drug Overdose Prevention and Education Project, which is funded by the health department, reads: