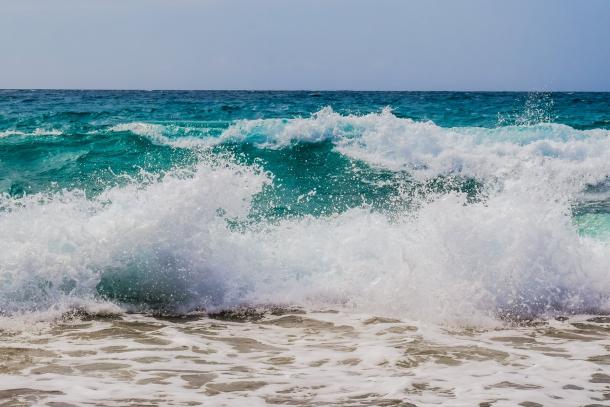 No one wants to catch the coronavirus, but you don’t want to catch a bacterial infection from dirty water either. So think twice before heading to an L.A. County beach.

Because of the recent rainfall, Los Angeles County Health Officer, Muntu Davis, MD, MPH, is cautioning residents who are planning to visit Los Angeles County beaches to avoid swimming, surfing, and playing in ocean waters around discharging storm drains, creeks, and rivers. Bacteria, chemicals, debris, trash, and other public health hazards from city streets and mountain areas are likely to contaminate ocean waters at and around these outlets after a rainfall. Individuals who enter the water in these areas could become ill.

Discharging storm drains, creeks, and rivers only comprise a small portion of the beach; therefore, anybody who wants to go to other areas at the beach can still enjoy their beach outing.

Areas of the beach apart from discharging storm drains, creeks, and rivers are exempted from this advisory. This advisory will be in effect until at least Thursday, March 19 at 10:00 a.m. This advisory may be extended depending on further rainfall.

These kind of advisories are issued after heavy rainfall that can increase bacteria levels in the ocean.

“Bacteria levels can increase significantly during and after rainstorms, as contaminants within the runoff enters the ocean,” according to the Department of Public Health’s website. “Bacteria levels may remain elevated up to 3 days depending upon the intensity of the rain and the volume of runoff. Elevated bacteria levels in ocean water may cause illness, especially in children and the elderly. The Department of Public Health recommends that beach users avoid contact with ocean water for a period of 3 days after significant rainfall, especially near flowing storm drains, creeks and rivers.”