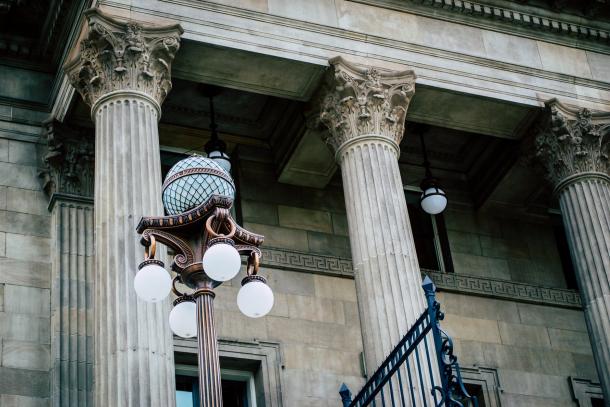 At least 1,700 L.A. County Jail inmates were released this week to prevent mass spread of the coronavirus among incarcerated individuals, Sheriff Villanueva confirmed. Over the prior three-week period, around 6% of the county’s jail population had been freed, according to the Los Angeles Times.

Villanueva has stressed that none of the released inmates are considered a threat to public safety.

“I have asked my attorneys to consider the health risks in every decision they make,” Lacey said (CBS Los Angeles). “I have directed them to consider ways to keep nonviolent felony and misdemeanor offenders out of our jails and courthouses during this pandemic.”

The efforts include not jailing non-violent offenders, allowing some inmates to stay home pending trial, not immediately returning parole violators to jail, including COVID-19 risk as a factor in bail hearings, and temporarily delaying or suspending due dates for community service completion.