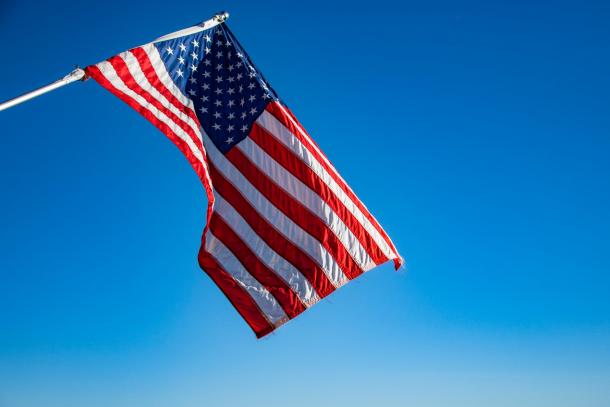 The March 3 primary is just one day away and there are big local elections taking place all over the state. Today, we’re taking a look at the top supervisor races in California’s five most populous counties.

The race for L.A. County’s District 2 is wide open because Mark Ridley-Thomas is termed out (he’s now running for the City Council). Seven candidates are vying for the seat, including State Senator Holly Mitchell, former L.A. City Councilwoman Jan Perry, Carson Mayor Albert Robles, and L.A. City Councilman Herb Wesson. The top issue, far and away, is homelessness and housing affordability. Learn more about the candidates and where they stand on the issues here.

San Diego County Board of Supervisors

The supervisors for San Diego’s Districts 1 and 2 are also termed out, while the District 3 incumbent is being challenged. The final outcome of these races will determine the political makeup of the Board of Supervisors.

In District 1, five people are running to replace Greg Cox: State Senator Ben Hueso, lawyer and port commissioner Rafael Castellanos, Sophia Rodriguez, Nora Vargas, and Alex Galicia. The board is non-partisan, but Galicia is the lone registered Republican in a county that is trending heavily Democratic.

In District 3, incumbent Kristin Gaspar is facing two challengers. Economist, attorney and professor Terra Lawson-Remer was a senior advisor in President Obama’s Treasury Department. The other challenger, Olga Diaz, is a member of the Escondido City Council. She’s been outspoken on issues such as housing affordability and the environment.

Orange County Board of Supervisors

The two big supervisor races in Orange County tomorrow are in Districts 1 and 3, where the incumbents are being challenged.

In District 1, Andrew Do is facing off against Westminster Councilman Sergio Contreras, Santa Ana Mayor Miguel Pulido, and Garden Grove Councilwoman Kim Nguyen. Do is a Republican under assault from three Democrats in a district where Democrats now have a significant voter registration advantage.

In District 3, another registered Republican is facing a Democrtic challenger. Supervisor Donald P. Wagner is trying to ward off attorney and OC Fair Board member Ashleigh Aitken, a Democrat.

Read more about the candidates and the issues that are dominating the races here.

Riverside County Board of Supervisors

The Riverside Press-Enterprise breaks down the stakes and candidates here and here.

San Bernardino County Board of Supervisors

With one supervisor foregoing re-election and to others termed out of office, Tuesday will be a jam-packed day for San Bernardino County. We’re watching Districts 1, 3 and 5.

Public Safety and homelessness are top issues in all of these races.