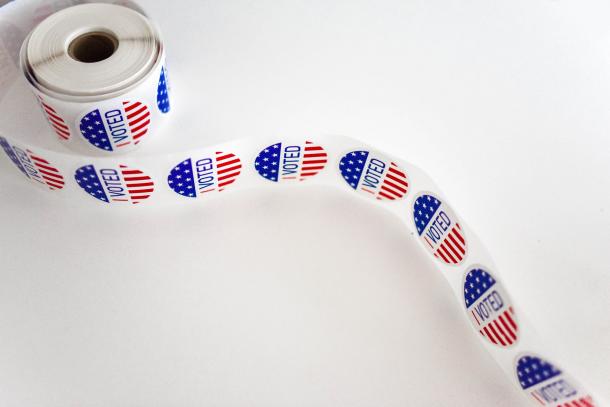 Several cities and counties in California have cannabis measures on the ballot this Tuesday. These include dueling medical marijuana measures in Kern County, both of which would legalize sales of medical marijuana, as well as a ban on commercial pot in the San Fernando Valley.

First, the dueling initiatives in Kern.

Measure D was a citizen’s initiative, while E was placed on the ballot by the Board of Supervisors. Learn more about each of the measures and their differences here.

In Trinity County, voters will weigh in on a cannabis cultivation tax.

Meanwhile, voters in the City of San Fernando could opt to ban all commercial pot via Measure MJ.

El Monte is voting on its first ever cannabis tax Tuesday. Measure PC would authorize a tax of 9% for retail cannabis, 6% for cultivation and manufacturing, and 5% for distribution and testing. The revenue – which is expected to equal $2.43 million the first year and $6.72 million in the sixth year – would fund parks, youth programs, and public safety. But even if it is approved by the two-thirds majority it requires, it could all be for naught. Opponents are pursuing an outright ban for the November ballot. Read more at the San Gabriel Valley Tribune.