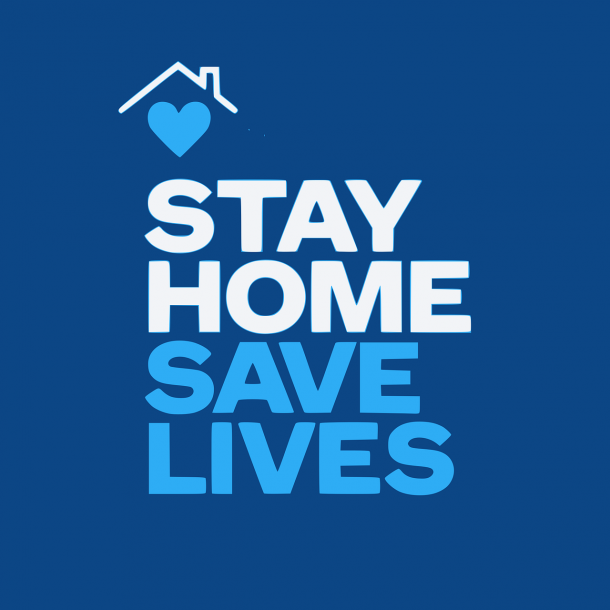 Meet the 'Bay Area’s Dr. Fauci' — a Santa Clara Official Who May Have Saved Thousands of Lives

Much of the country is now on lockdown. But before social distancing was a national norm, the San Francisco Bay Area was going it alone.

On March 16, Santa Clara and six surrounding counties announced shelter-in-place rules—the first such action in the country. Looking back, it's a decision that likely saved thousands of lives if not more. It was soon followed shut-downs in L.A. County and California, followed by New York.

That initial Bay Area shut-down was spearheaded by Santa Clara County Public Health Officer Dr. Sarah Cody. She’s not a household name (yet), but her swift and decisive leadership on COVID-19 is starting to get the recognition it deserves. The Mercury News has called her “the Bay Area’s Anthony Fauci.”

Dr. Cody was following the science when she called for the regional social distancing policy. But she probably would have encountered resistance had it not been for the years she spent cultivating relationships and a sound reputation in the region.

Dr. Cody helped craft Santa Clara County’s plan for an emergency bioterrorism response after 9/11. That experience, coupled with her close collaboration with other county officials over the years, allowed her to see her plans through.

One of Cody’s greatest advantages through this crisis has been her longstanding and rare collaboration with the county’s legal staff. Over the years, Cody, County Counsel James Williams and chief assistant counsel Greta Hansen worked together on landmark lawsuits taking on the lead paint and opioid industries and, just a few months before the coronavirus crisis, imposing severe restrictions on tobacco vaping.

“You have to really know your partners and you have to trust them and they have to trust you,” Cody said. “And it can’t move fast unless you have that high level of trust. And we have that in our county. And I never realized how exceptional it was. But it turns out it’s pretty exceptional. And that’s allowed us to be nimble and be honest and lead.”

Read more about Dr. Cody at The Mercury News.