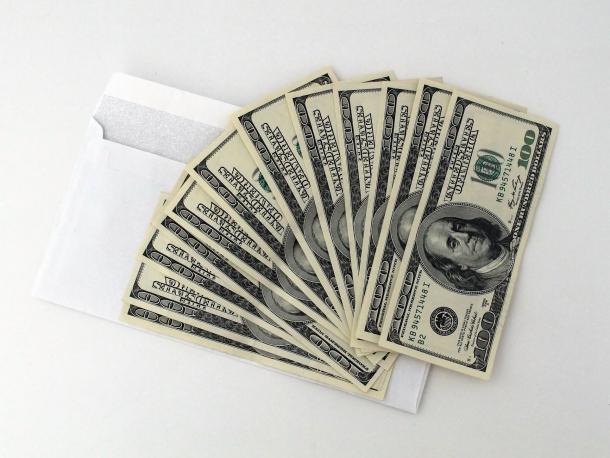 Despite the challenges of the global pandemic, marijuana sales in Nevada County, California aren’t suffering. The Union reports that the local supply chain has been tripped up slightly and there is plenty of uncertainty about the future. But dispensaries are “as busy as ever,” in one owner’s words.

The clamoring for licenses has also continued in earnest—a welcome sign.

“I can’t answer to any of the state’s processes, but fortunately the COVID-19 crisis hasn’t appeared to have an impact on our traffic thus far,” Merriman said in an email. “If anything, we’re busier than ever. County staff are working at full capacity right now conducting cannabis project reviews, field inspections, et cetera.”

That’s not to say Nevada County’s cannabis industry is out of the woods just yet. Even before COVID-19, the black market was encroaching on the legal market. Until changes are made to the tax and regulatory system, Diana Gamzon, executive director of the Nevada County Cannabis Alliance, expects that encroachment to continue.