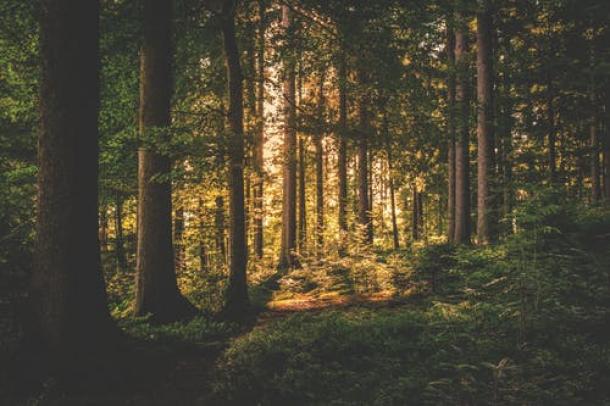 For this rural county, census participation is a grueling exercise. Officials hope to change that fast.

Census participation is already a major concern for state and local officials. But for Trinity County, the risk of undercounting is especially high.

The vast majority of Trinity residents use a P.O. Box, which means they won’t receive a 2020 census questionnaire in the mail.

“Instead, the plan is for census takers to knock on doors of residences and physically deliver the forms, a process now hampered by stay-at-home orders to prevent potential spread of the coronavirus,” reports The Trinity Journal. So officials are trying to spread the word that anyone with internet access should fill their census questionnaire out online.

The efforts are already bearing fruit. Over a seven-day period, the county’s participation rate rose from 0.7% to 3.7%. But Trinity still has the lowest level of census respondents in California. With census takers barred from field work until at least April 15, much more outreach will have to be done.

The stakes are high. Census representative Chris Corker said he heard from one woman whose school district was affected to the tune of $400,000 over a ten-year period thanks to undercounting in the years 2000 and 2010.

“This is a very important count for a very remote community,” said Coker. “When looking at the importance of census enumeration as it relates to residents’ representation and funding opportunities in an isolated pocket of California, we need to get this count right to the best of our abilities.”