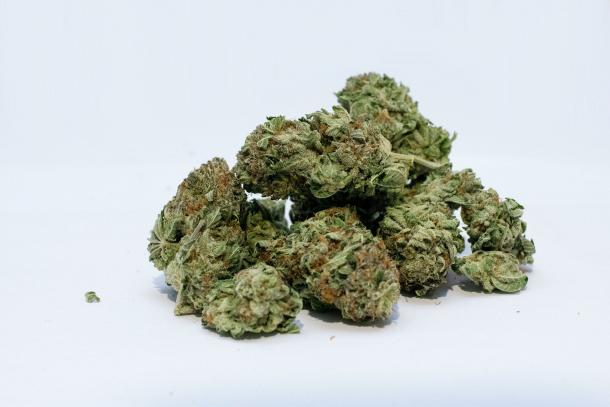 “Retail in-store-take-out and curbside pick-up of both medicinal and recreational cannabis are essential to the health and well-being of many Santa Clara County residents,” the councilmembers said.

State Assemblyman Ash Kalra and Senator Jim Beall also penned a letter to Dr. Cody, expressing their disappointment with the rule. One of the concerns they raised was that cannabis users could start turning to the black market.

Santa Clara County has ordered recreational cannabis retailers to switch to deliveries instead. Medicinal cannabis can still be purchased in stores.

Public health officials explained their reasoning in a statement to San Jose Spotlight.

“We fully appreciate the complexity and burden of re-adjusting a business model to accommodate this volume of customers by delivery,” the statement continued. “However, difficult as it may be, delivery is a far-preferable public health option because it keeps hundreds of people in their homes who would otherwise be engaging in physical interactions.”

That reasoning is unlikely to satisfy the industries, its consumers, or those lawmakers who have complained. The controversy has underscored an ongoing debate about essential services and how they should be delivered during the pandemic.