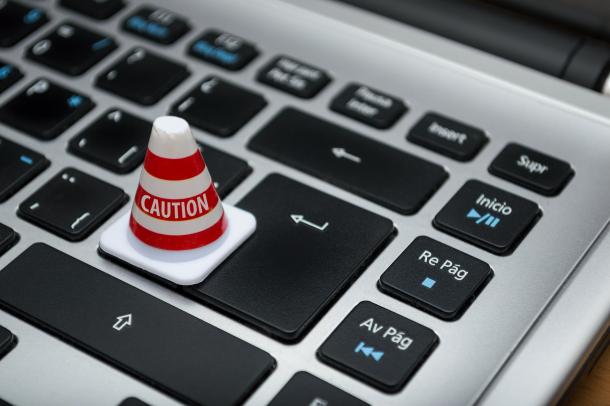 As California begins its ‘soft reopening,’ Newsom warns counties that are moving too fast

Gavin Newsom criticized the early reopening of Yuba and Sutter counties on Tuesday, saying the rural enclaves are “making a big mistake” and “putting our progress at risk.” The governor stopped short of saying whether the state would go after the two rural enclaves.

Yuba and Sutter announced this week that that they would allow restaurants and other high-risk businesses to open their doors. As County News reported Monday, Modoc County has also given the greenlight to bars, churches, and other businesses as long as they follow certain guidelines.

Governor Gavin Newsom said Monday that the state would begin Phase II of its reopening plan, but that does not include bars and restaurants. The announcement means bookstores, music stores, toy stores, florists, sporting goods sellers and some other retailers can begin opening for pick-up on Friday.

“We are entering into the next phase this week,” the governor said Monday, calling it a “positive” data-driven marker.

Part of what motivated the decision is progress on contact tracing, according to the governor. The state is working with UC San Francisco and UCLA to train thousands of contact tracers. It would like to train 10,000 to start and eventually get up to 20,000 people.