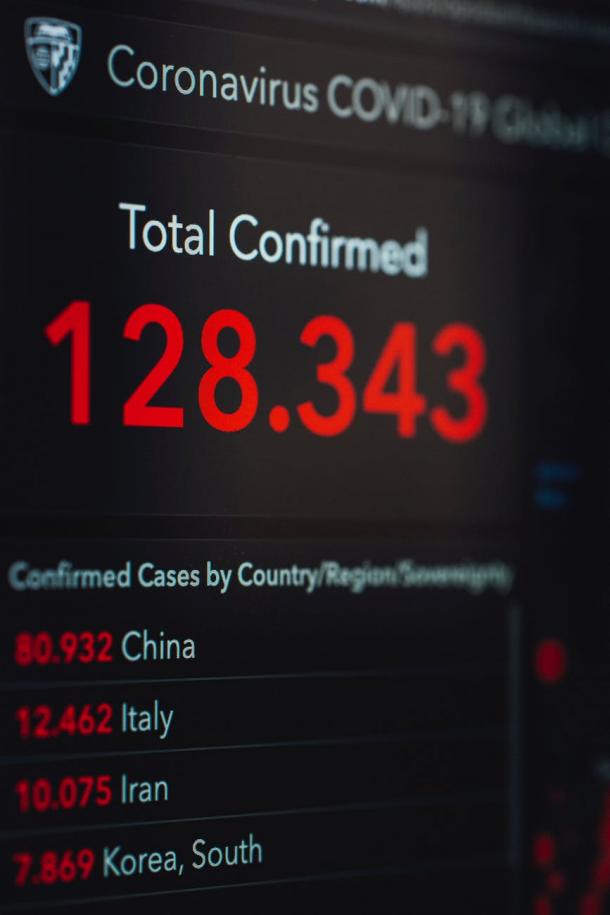 California is seeing a larger increase in coronavirus cases than expected, even as the state begins to slowly relax shelter-in-place measures.

Both COVID-19 cases and deaths are up in California. Los Angeles County has led the way, with 45 new deaths on Saturday, or about 70% of the statewide fatalities (SF Gate).

On that day, San Bernardino recorded its highest one-day increase. Cases and deaths have also risen in Santa Barbara County.

“Researchers are now predicting that California could see more than 6,000 COVID-19 deaths by the end of August, up about 1,420 from projections they released last Monday,” the Los Angeles Times reports. “It’s the fifth-largest increase in projected death tolls among U.S. states, after Pennsylvania, Illinois, Arizona and Florida.”

“The virus has not changed,” L.A. County Public Health Director Barbara Ferrer said Friday. “It can still spread easily, and it can still result in serious illness and death.” This week, Dr. Ferrer announced L.A. County would likely remain under some shelter-in-place order through July.