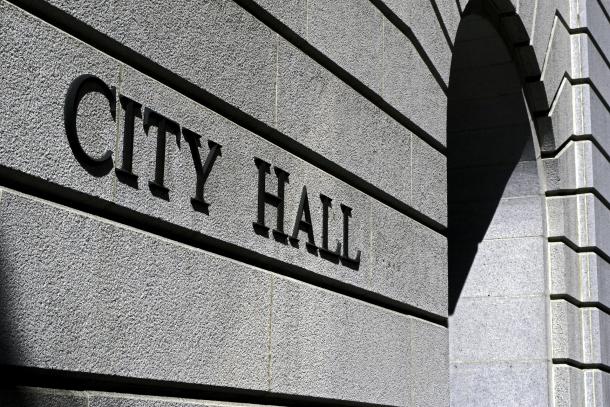 The COVID19 crisis has put a number of cities, counties, schools, and special districts at grave economic risk. In the coming weeks and months, they’ll be looking to the state and federal governments for help. But in an op-ed for Zocalo Public Square, columnist Joe Matthews posits another, more controversial solution: let them fail.

In California, “citizens are represented by so many different governments that neither they, nor our shrinking media, can monitor them,” Matthews writes. “With so little scrutiny, our local governments produce corruption, fiscal disasters, and unsustainable retirement benefits. And instead of solving regional problems like transportation or housing, our myriad local governments get in each other‘s way.”

The result is a kind of counterproductive cynicism about local governments, he says. Distrusting of their abilities, citizens limit their powers à la Prop 13 and shift more and more control to the state.

The takeaway, says Matthews, is that “California is finally getting the local government apocalypse it needs.”

First, we need fewer governments—that’s the extinction. Second, we must make remaining local governments more powerful and resilient, so they can solve our many regional problems in good times, and hold up in future crises.

Let’s start by allowing California citizens to establish regional councils with power to consolidate our local governments. They could fold our thousands of special districts into existing city and county governments. Fiscally weak local governments could be merged into stronger ones. It also would make sense to combine contiguous counties, cities, and school districts.