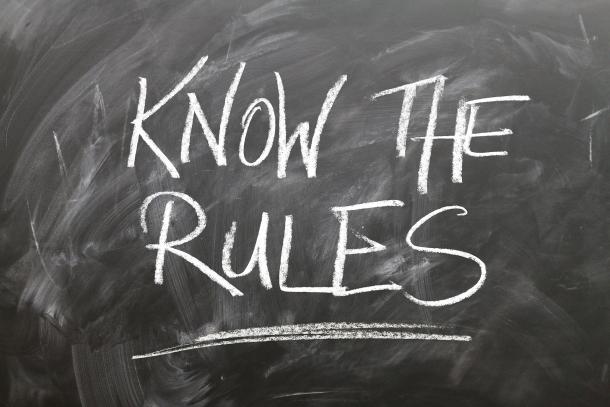 Counties that wish to reopen will have an easier time doing so under new criteria announced by the governor this week. Faced with mounting pressure, especially from the state’s rural counties, Gavin Newsom has decided to relax some of the benchmarks that determine when counties can reopen their economies.

Under the old rules, counties would need to see a two-week period of declining coronavirus cases before reopening. That has now changed. Counties can reopen if they have had fewer than 25,000 cases per 100,000 residents (no higher than 8%) over the past two weeks.

The new, loosened restrictions mean 53 of the state’s 58 counties can begin moving into phase two by opening restaurants and shopping malls. Sacramento is already making plans to reopen dining and offices. Hair salons will likely get the green light by the first week of June.

Newsom pointed to a steadying hospitalization rate and evidence that California has improved its surge capacity as the reason behind his decision. But there’s little doubt political considerations were also at play.

One county that will not immediately benefit from the relaxed rules is Los Angeles. The state’s most populous county continues to command the lion’s share of cases and deaths. As of Tuesday, L.A. had 39,573 cases and 1,913 fatalities — an increase of 1,183 and 76 respectively. If all goes well, L.A. hopes to reopen by the 4th of July.