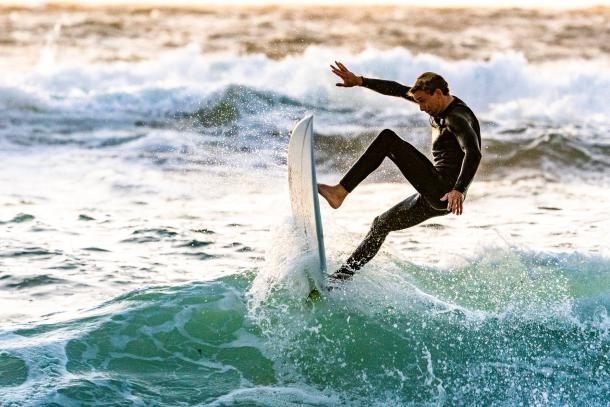 Several Orange County beaches will be allowed to reopen under plans submitted to Sacramento. On Monday, the state announced that Laguna Beach and San Clemente would be allowed to open under certain conditions to prevent overcrowding. Dana Point, Huntington Beach, and Seal Beach will also reopen this week under new guidelines, the state said Tuesday.

The new precautions vary by location. Huntington Beach will prohibit sunbathing and keep the beach’s parking lot shut. Similarly, San Clemente requires that beach visitors “remain active” while on the beach. It is keeping restrooms and parking lots closed.

“We appreciate the governor’s willingness to work with us to provide a responsible, gradual approach to reopening all beaches in Laguna Beach for active recreation,” said Mayor Bob Whalen. “This will allow people the opportunity to walk, jog, swim and surf and get some fresh air and exercise on a limited basis, but not congregate or gather in large groups.”

A deal still hasn’t been struck with officials in Newport Beach.

Gov. Newsom set off a firestorm last week when he ordered the closure of all beaches in Orange County. That decision has prompted protests and legal action on the part of localities.

Despite this week’s truce, Huntington Beach City Atty. Michael Gates said his city will continue with its request for an injunction against the governor’s order.