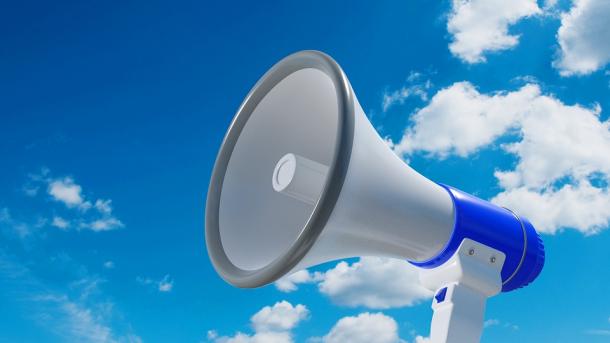 Thousands of demonstrators hit Sacramento and city and county offices over the weekend to protest the governor’s stay-at-home order, which has now entered its seventh week.

Some of the scenes were alarming. In Orange County, which the governor has singled out for mandatory beach closures, 3,000 protesters gathered Friday. Photos of the Huntington Beach protest show individuals packed shoulder-to-shoulder with very few wearing masks. 32 people were also arrested at the Capitol building in Sacramento on Friday. San Diego, San Bernardino, and San Francisco had smaller protests that numbered in the hundreds.

The most recent polling from UC Berkeley shows 70% of Californians agree with stay-at-home orders as a means to limit the spread of coronavirus. But the remaining 30% have proved to be a vocal subset. Protests have taken place all over the country, most notably in Michigan where a crowd of protesters swarmed the Lansing capital on Friday. Some of them were heavily armed.

Remarkable as the protest imagery may be, political strategist Rob Stutzman notes that defiance from local governments, not individuals, could end up being the governor's achilles heel.

“He is more likely to have issues with local governments in the next week or so if he doesn’t start considering some differences and letting them be heard,” Stutzman told CalMatters.

“I think that’s much more of a prevalent issue than the protest at the Capitol.”