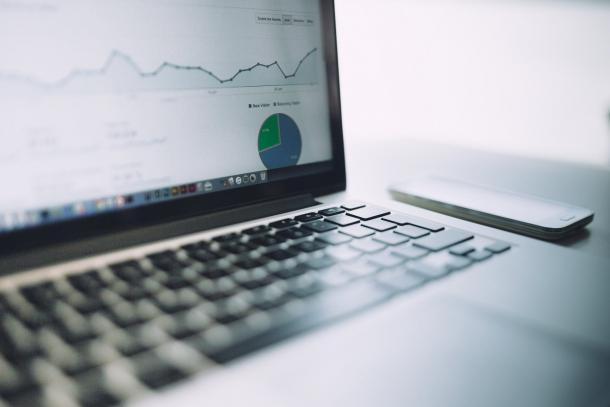 The new jobs report released Friday by the U.S. Labor Department was nothing short of amazing. It showed 2.5 million jobs added in the month of May. Economists expected a loss of 7.5 million. It put U.S. unemployment at 13.3%. Economists were predicting 19%.

It seemed like great news, assuming the figures accurately reflect the state of the job market. The figures have since been called into question. The National Bureau of Economic Research also announced Monday that the U.S. officially entered a recession in February.

Nevertheless, the Trump administration has touted the latest employment figures as a sign that a recovery is well underway. That would be great news. But it also reduces the likelihood that Washington will come through with additional economic relief.

State and local governments have been pinning their hopes on a second federal stimulus package and education advocates have warned of mass teacher layoffs without further help. Friday’s report is already being used to argue that’s unnecessary.

Stephen Moore, economic adviser to the White House, on the jobs numbers:

“It takes a lot of the wind out of the sails of any phase 4 -- we don't need it now. There's no reason to have a major spending bill. The sense of urgent crisis is very greatly dissipated by the report.”
— Jeffrey Stein (@JStein_WaPo) June 5, 2020

State and local governments have been hit hard by plummeting revenue. If this is the end of the line for federal help, we can expect deep cuts to public services and schools.