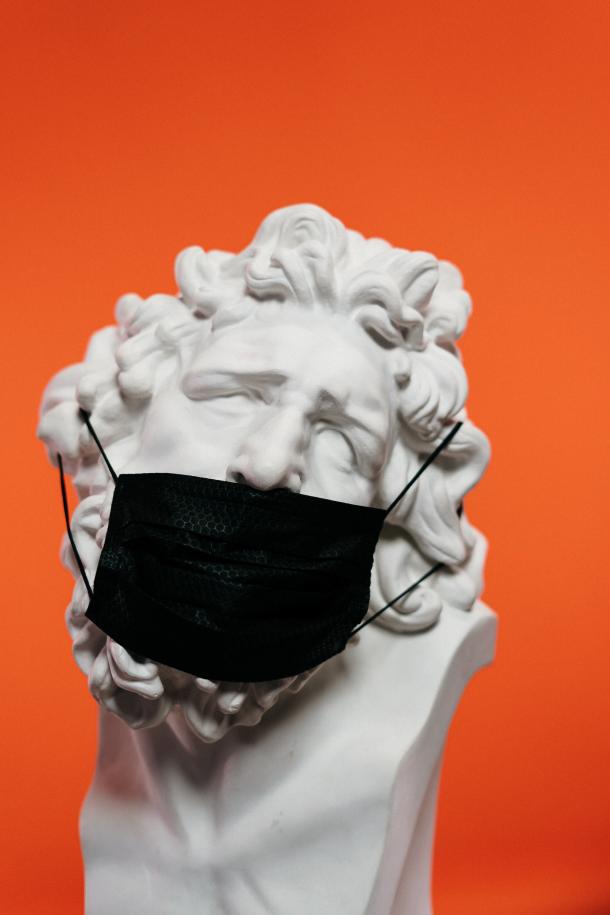 Did a Face Mask Policy Run This Health Officer Out of Town?

She faced death threats and character assassination. After one resident read her home address aloud during a Board of Supervisors meeting, protesters showed up at her home. Now, Orange County‘s chief health officer Dr. Nichole Quick has resigned.

The issue that put Quick in the crosshairs was—wait for it—face masks which, according to most health experts, can greatly reduce spread of the coronavirus. Specifically, Quick came under fire for a county health order that required face coverings in public.

Almost as soon as the order was issued in May, residents and elected officials pushed back. But they didn’t just push. Some residents showed up to meetings holding images of Quick with a Hitler mustache. Someone even threatened her life, forcing the Orange County Sheriff’s Department to assign her a security detail.

“Quick, who was hired as the county’s health officer last June, could not be reached for comment Tuesday morning,” the Los Angeles Times reports. And who could blame her?

Quick is waslking away with a $75,000 severance from the county. Dr. Clayton Chau, director of the Orange County Health Care Agency, has been sworn in as the new health officer. Meanwhile, the debate about masks marches on.

It's Time to Stop the Intimidation of Elected Officials