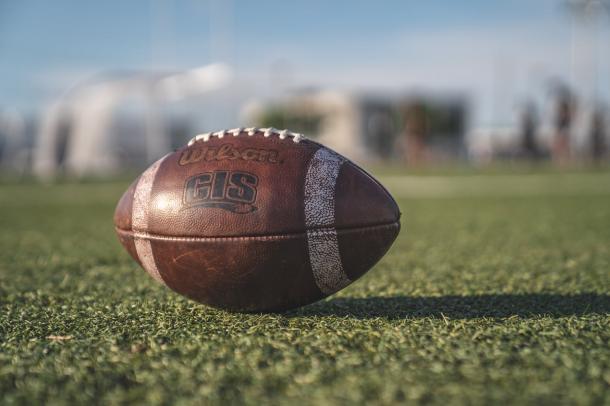 There would be no more basketball, baseball, or football at Sacramento County schools under an early guidance released by the Sacramento County Office of Education (SCOE) and 13 local school districts last week.

The recommendations for school sports were compiled by a task force of 54 education officials and 15 other leaders for the 2020-2021 school year.

The following sports for schools in Elk Grove Unified, Twin Rivers Unified, Natomas Unified, Sacramento City Unified, San Juan Unified and Folsom Cordova Unified could be permitted “If social distancing is feasible and modifications are made,” according to the document: Cheerleading, diving, golf, swimming (every other lane), tennis, track and field (which has clusters of people in some races) and cross country (which starts and often ends with large groups of runners in a pack). The following sports would not be played under the guidelines as of this week: Basketball, baseball, soccer, softball, volleyball, water polo, wrestling, and the real whopper in terms of participation, popularity and revenue, football.

The recommendations could change. But if they don’t, athletic coaches who spoke to the Bee said it could spell the end of high school sports as we know it. They warn of mass student transfers as a result.

Read more about the recommendations and reactions from school coaches here.