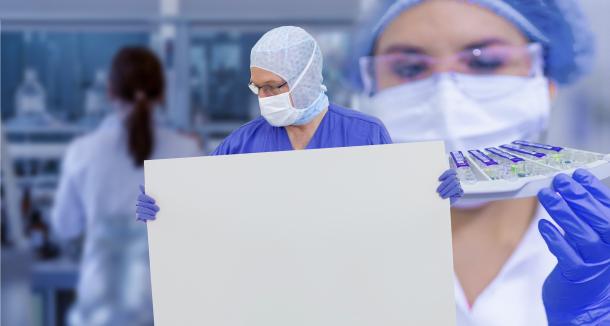 Eleven California counties have been placed on a state “watch list” due to a steep rise in COVID-19 cases and/or hospitalizations. They include Santa Barbara, Kern, Fresno, Kings, Tulare, Stanislaus, San Joaquin, Los Angeles, San Bernardino, and Riverside.

One of the counties health officials are particularly concerned about is Riverside. The county had 14,431 cases as of Tuesday, with 7,009 recovered and 431 deaths. The testing positivity rate is around 9%, which is relatively high, and the area is seeing increased hospitalizations as well.

Riverside announced Monday that it is launching a new antibody testing program, which it hopes can help slow the spread.