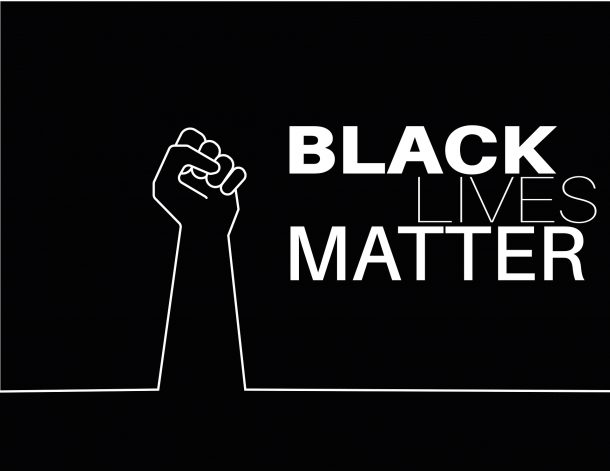 Two people have been charged with a hate crime after defacing a “Black Lives Matter” street mural outside the Contra Costa County Courthouse.

Video from earlier this week showed the woman, Nichole Anderson, painting over the sign with black paint.

This woman DEFACED the #BlackLivesMatter mural at Contra Costa County courthouse on July 4th! We will repaint that mural and you will not silence our collective voice for justice!! #BLM pic.twitter.com/2BgPC8nxHR— Ben Crump (@AttorneyCrump) July 5, 2020

In the footage, someone can be heard asking the woman, “what is wrong with you?” A man who is with Anderson — now identified as David Nelson — replies, “we’re sick of this narrative. That’s what’s wrong.” He says police brutality, racism, and oppression are lies.

“There is no oppression,” adds the man, who is dressed in Trump re-election apparel. “There is no racism. It’s a Leftist lie.”

According to the Martinez Gazette, the charges include vandalism, possession of tools to commit vandalism, and violation of civil rights.

“We must address the root and byproduct of systemic racism in our country. The Black Lives Matter movement is an important civil rights cause that deserves all of our attention,” Contra Costa County District Attorney Diana Becton said in a statement Tuesday. “The mural completed last weekend was a peaceful and powerful way to communicate the importance of Black lives in Contra Costa County and the country. We must continue to elevate discussions and actually listen to one another in an effort to heal our community and country.”

The mural has already been restored with the help of volunteers.