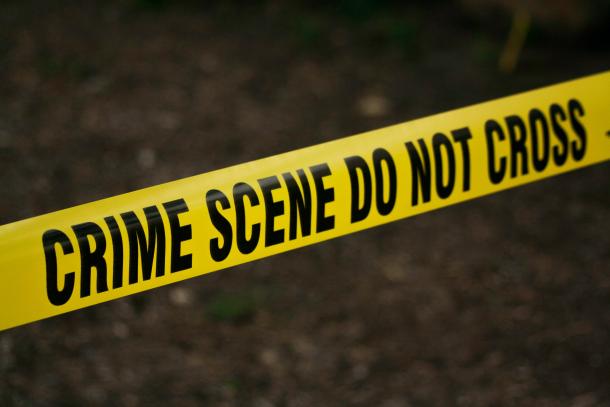 Authorities say an Inland Empire cannabis grow, where seven people were recently shot and killed, has ties to organized crime.

More than 20 people lived on the property, which had several makeshift dwellings, a nursery and vehicles used in production, Riverside County Sheriff Chad Bianco said. Marijuana was processed to honey oil, a highly potent concentrate made by extracting the high-inducing chemical THC from cannabis.

All seven victims and witnesses were Laotian, Bianco said. Six people were found dead on the property, and a woman who was shot there died later at a hospital.

Authorities seized over 1,000 pounds of processed marijuana and hundreds of plants after responding to the 911 call. But so far, no arrests have been made.

The grow was located in Aguana, California, a census-designated area of about 2,000 people near Temecula. The area has a problem with illicit farms. According to ABC News, sheriff’s deputies seized nearly 10,000 plants and 411 pounds of processed weed, plus firearms, from illicit operations in the area.

The latest incident is a reminder that California’s black market is still alive — and dangerous. 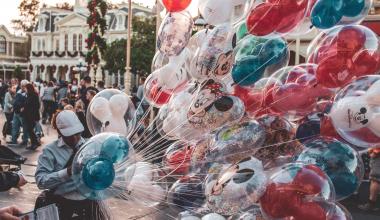