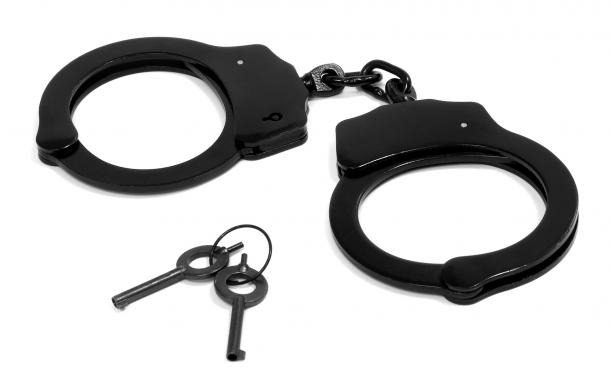 A $0 bail policy adopted by the Yolo County Superior Court in June has acted as a “get out of jail free card” for repeat criminals and should be reconsidered, the Yolo County District Attorney’s Office complains.

“There’s no real risk assessment done and there’s no consequences because they’re not even brought back to court for four to five months,” said Assistant Chief Deputy District Attorney Melinda Aiello.

Aiello’s office points to the case of Denis Bugreyev. He allegedly stabbed a woman after being released on $0 bail a total of four times.

The Judicial Council of California (JCC) adopted a $0 bail schedule for non-violent crimes in April but dropped it in June. The Yolo County Superior Court has decided to keep the policy in place for the remainder of the pandemic.

“We believe that the current Bail Schedule is working well here in Yolo County and as a matter of public health, we should stay the course,” Judge Samuel T. McAdam said in a statement three months ago. “It is not lost on the Judges that while state and federal prisons and some jails throughout California have been hotspots of COVID-19 outbreaks, we have so far avoided it here. The Yolo legal community is safe, and because of that we have a fully operational courthouse where we can provide fair and timely justice.”

Read more about the bail controversy in Yolo County at ABC News.