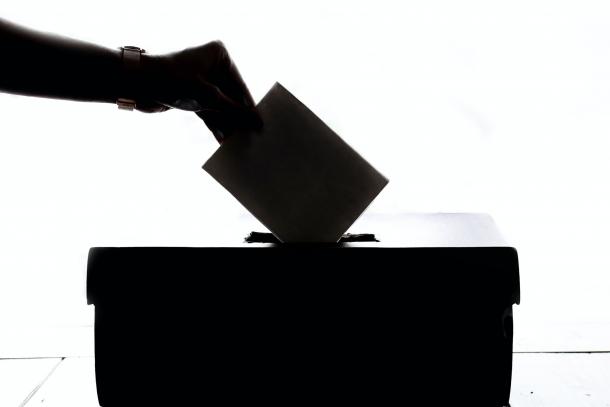 The California Republican Party has been vocally critical of so-called ballot harvesting. But with less than three weeks before the November election, it’s trying its hand at the practice in what election officials say is an unlawful way.

California GOP officials have been encouraging people to drop off mail-in ballots at a series of unofficial repositories. That has prompted an investigation by the Orange County District Attorney’s Office and a strong warning from state officials.

“County elections officials alone have the authority to designate the location, hours of operation, and number of drop boxes in the county, and have the responsibility for ensuring compliance with all applicable statutes and regulations that guarantee the security and chain of custody of vote-by-mail ballots deposited,” Jana Lean, chief of the secretary of state’s enforcement division, said.

To ensure their votes are counted, individuals should only deposit ballots at an official site. Find your nearest official drop-off location here.