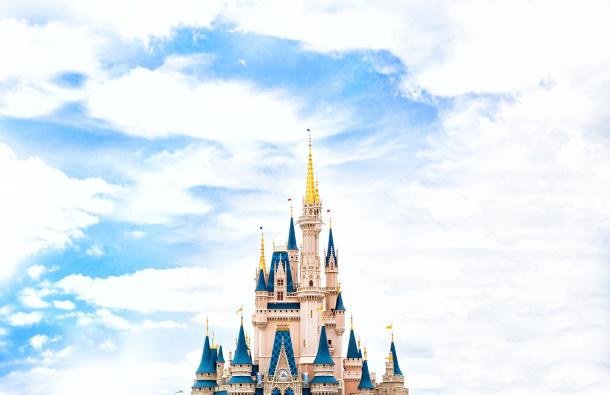 Disney's announcement that it will lay off about 28,000 employees from its Parks, Experiences and Products division has sent shock waves through Orange County. About 6,000 of the layoffs are expected to come from from the Disney resort in Anaheim.

Disney blamed the continued closure of its California theme parks, as well as a decline in attendance at open parks elsewhere. The company lost $1 billion in operating income in the second quarter and $3.5 billion in the third quarter, according to CNBC.

Talks with the state have failed to produce a workable framework for reopening so far. Disney has not minced words, blaming “the State's unwillingness to lift restrictions that would allow Disneyland to reopen” for exacerbating its precarious financial position.

“There is too much at stake. We need attainable guidelines that allow our theme parks and convention center to safely reopen to get people back to work and restore our economy,” Anaheim Mayor Harry Sidhu said in a Friday statement.