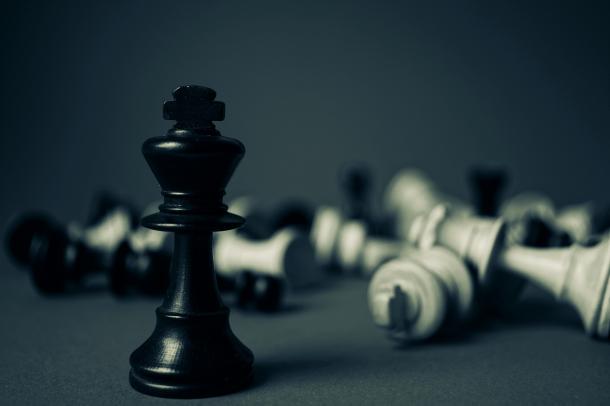 Los Angeles County leaders voted Tuesday to explore options for removing Sheriff Alex Villanueva as yet another potential conflict erupts—this time between the sheriff and the Medical Examiner’s Office.

The vote to explore options for removal was 3-2 with Supervisors Kathryn Barger and Janice Hahn voting no. Both of them have criticized Villanueva’s leadership, but feel it should be up to voters to make the final call.

Villanueva has clashed with supervisors, watchdogs, and the county’s former CEO. Recently, he has been locked in a dispute with the office of Chief Medical Examiner-Coroner Dr. Jonathan Lucas.

The tussle began with the fatal shooting of 18-year-old Andres Guardado by sheriff’s deputies in June. As CNN reports, “when conducting the initial investigation into the fatal shooting, the Los Angeles County Sheriff's Department requested a security hold be placed on the case, which kept the autopsy report and cause of death from being released. In an unusual move, Dr. Lucas opted to remove the security hold and make Guardado's autopsy results public in July.” That led to a legal dispute between the two offices.

Last week, the Medical Examiner’s Office took its involvement in the case one step further, approving an independent inquest into the shooting death. It is the first time in almost 30 years that the office will undertake such an investigation and underscores the lack of trust for the sheriff’s department.

Villanueva’s Office was not happy with the initial release of information, but the sheriff said he welcomes the examiner’s inquest.