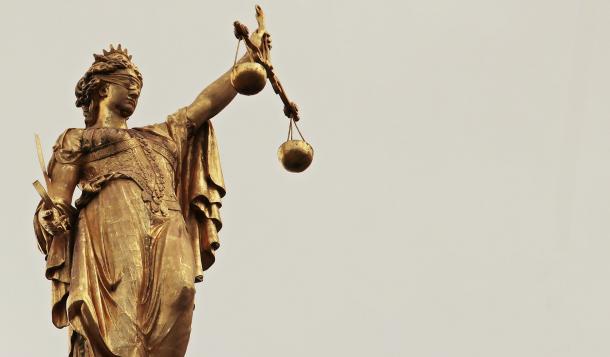 On Monday, newly sworn-in District Attorney George Gascón announced a broad set of policies, including an end to cash bail for misdemeanor and non-violent felonies, taking the death penalty “off the table,” and no longer trying juveniles as adults. Gang enhancements and three strike allegations will no longer be included in criminal complaints. Families of people killed by law enforcement officers will be entitled to victims’ services.

Thousands of criminal cases are expected to be evaluated for resentencing under Gascón’s leadership. Those who have served extensive jail time, those convicted of non-violent crimes, and those at high risk for COVID-19 complications will be prioritized.The DA will also work to shift death row inmates’ sentences to life without parole.

Gascón, a former L.A. cop and district attorney for the City of San Francisco, campaigned on a progressive platform of criminal justice reform and social redress. The changes announced this week are in line with his promises during the campaign.

“Experts estimate that at least 20,000 people sentenced to prison from L.A. County are serving sentences far longer than they would receive under the charging policies I announced today," he said Monday. “Punishment must be proportional and in the community's best interest.” Gascón added that his policies will save taxpayers billions of dollars, which can then be reinvested into troubled communities.

Not everyone is happy with the changes at the nation's largest district attorney's office. LAist reports that some county prosecutors are feeling "dismayed." The union that represents LAPD officers has accused Gascón of aligning himself with criminals and gang members.