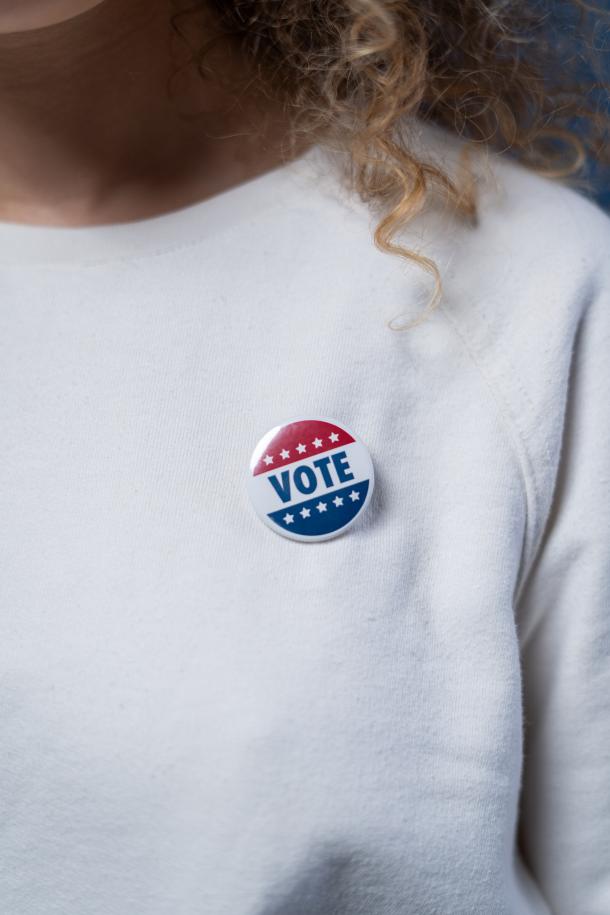 Breaking Down the November Election: Which Counties Saw the Biggest Turnout?

A record 17.8 million Californians voted in the November 2020 election. Recently, CalMatters dove into the data to determine which counties saw the most and least ballots cast, which had the highest and lowest rates of participation, and which counties preferred to vote in person vs. by mail.

Los Angeles saw the most ballots cast overall (4.34 million). Alpine saw the fewest (749). But Alpine’s registration has greatly improved, going from 76% in 2016 to 94% in 2020. Tulare and San Bernardino have also seen strong registration gains.

California’s turnout hit a whopping 81% in November. But some regions beat that. Among small counties, Nevada led turnout with 89%. Among medium-sized counties, it was Sonoma at 90%. Among large counties, it was Orange at 87%. In those same categories, the lowest turnout was in Imperial (68%), Kern (73%), and Los Angeles (75%). Imperial and Tulare were two of only three counties where turnout actually decreased since 2016. The other was Plumas.

A record number of mail-in ballots were cast in 2020, which helped drive turnout. Among small, medium, and large counties, the highest rate of mail-ins were in Mendocino, Butte, and Santa Clara. For in-person voting, the highest rates were in counties that saw lower turnout rates: Imperial, Tulare, and Los Angeles.