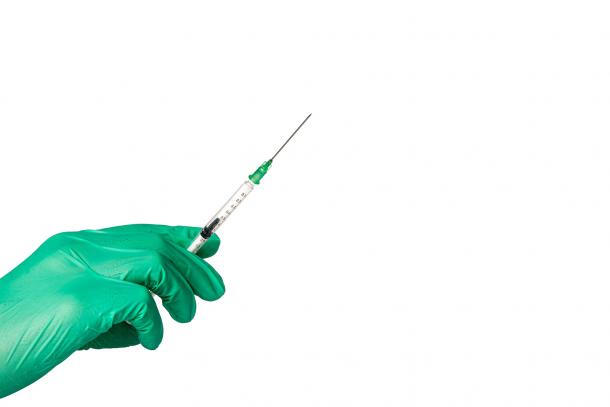 Counties Scramble After California Opens COVID-19 Vaccines to Those 65+

Beset by a rocky COVID-19 vaccine rollout, Gov. Gavin Newson announced last Wednesday that the state was changing its eligibility requirements and allowing immunizations for anyone aged 65 or older. The decision has rendered an additional 6 million people eligible for the vaccine and has counties scrambling to adapt to the changes.

That changed this week with an executive order signed by Board of Supervisors Chair Hilda Solis. The county began accepting vaccination appointments for anyone 65 or older on Tuesday via www.vaccinatelacounty.com.

In Santa Clara, vaccinations are only available for those 75 and older due to a shortage of vaccines. That county has requested 100,000 more doses, but the state has authorized just 6,000 more, County Counsel James Williams said. To make supply matters worse, the county has had to throw out a batch of Moderna vaccines linked to higher rates of allergic reaction.

In the Sacramento area, health departments are also reporting severe shortages, which means seniors still have a long way to go.

“I was really excited,” Stan Rosenstein, 69, told the Sacramento Bee of Newsom’s announcement. But “when I got through, they were saying it will be weeks if not months before you get access to the vaccine. They are overwhelmed. This is tragic.”