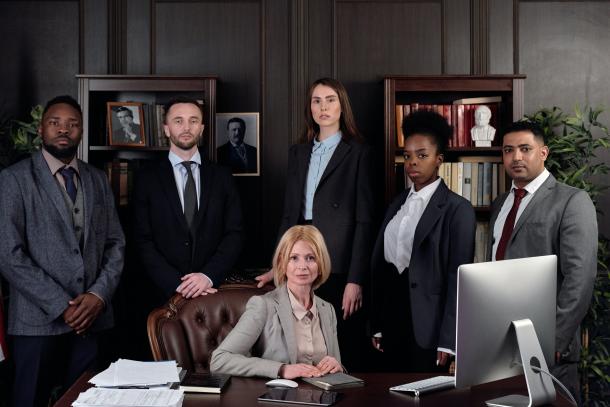 LA County District Attorney George Gascón’s reforms have been lambasted by crime victims and his own prosecutors. Now, the progressive DA is under fire from his counterparts in other counties.

Fresno County's Lisa A. Smittcamp, Sacramento's Anne Marie Schubert, and San Diego's Summer Stephan are all trying to wrestle jurisdiction over criminal cases from Gascón because of his directives. Those directives have been called dangerous, illegal, and unconstitutional. A judge has already sided with Stephan in her bid to reclaim jurisdiction to prosecute armed robber Rhett Nelson for the crimes he committed in San Diego.

“Your special directives are extreme, and they are already wreaking havoc on crime victims and ignoring their constitutional rights. Your lack of concern for victims' rights and public safety is of great concern to all of us who pride ourselves on protecting those very things. Crime has no boundaries, and these special directives will certainly impact areas outside of Los Angeles County,” Smittcamp wrote in a letter to Gascón.

Gascón replied to a similar letter from Schubert by saying prosecutors like her “love to push their backwards policies in the names of victims, but they do so in ignorance of the harm caused to the broader community and the additional victims the date shows these policies create in the future."

Gascón’s changes have left some families of violent crime in a state of disarray. The family of two individuals who were raped as children by a serial pedophile spoke to Fox 11 last week about the upcoming parole hearing for their children’s abuser. L.A. County prosecutors have been barred from attending parole hearings, leaving the family to fend on its own.

"I do not feel prepared, we are not attorneys," the mother said. "We’re just a family, now we have to take on the role of law enforcement and take on the burden of trying to defend the community rather than the people who should be defending the community."

LA’s top prosecutor still has plenty of support. Former DAs Gil Garcetti and Ira Reiner have joined dozens of other prosecutors in filing an amicus brief in the civil suit expressing their support for his directives.