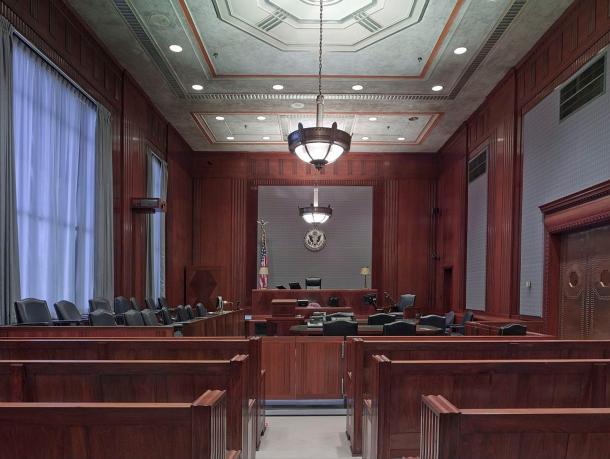 Marijuana Convictions Were Supposed to Be Cleared From the Records By Now. Here's Why Thousands Remain.

It has been four years since California voters passed Proposition 64. The measure not only legalized recreational cannabis, but also allowed for the expungement of prior marijuana convictions. Today, however, thousands of people are still walking around with marijuana crimes on their records, hindering employment and borrowing opportunities. The Sacramento Bee Editorial Board says that needs to change.

Assembly Bill 1793, authored by Democrat Rob Bonta of Alameda, was designed to help affected Californians clear their records. The bill created an automatic expungement process that gave the state Department of Justice and local prosecutors until last July to reduce, dismiss or contest marijuana convictions.

Unfortunately, courts in most of California’s 58 counties — which must take the step of clearing old convictions before the process is complete — were given no such deadline and have not prioritized the issue. Now, as many as 113,000 residents may still have marijuana convictions on their record in the court system.

Companies conducting background checks typically pull criminal data from the court database, but Bonta’s bill did not require the courts to act. Until every California court updates its records, the mission to clear marijuana convictions remains unfinished.

Bonta acknowledges that was an oversight. Although courts in Sacramento, San Francisco, Mono, and Sierra have completed the process, the vast majority have not.

California’s elected leaders must amplify this issue and apply public pressure to ensure that the courts comply with state law by expunging all eligible marijuana convictions.