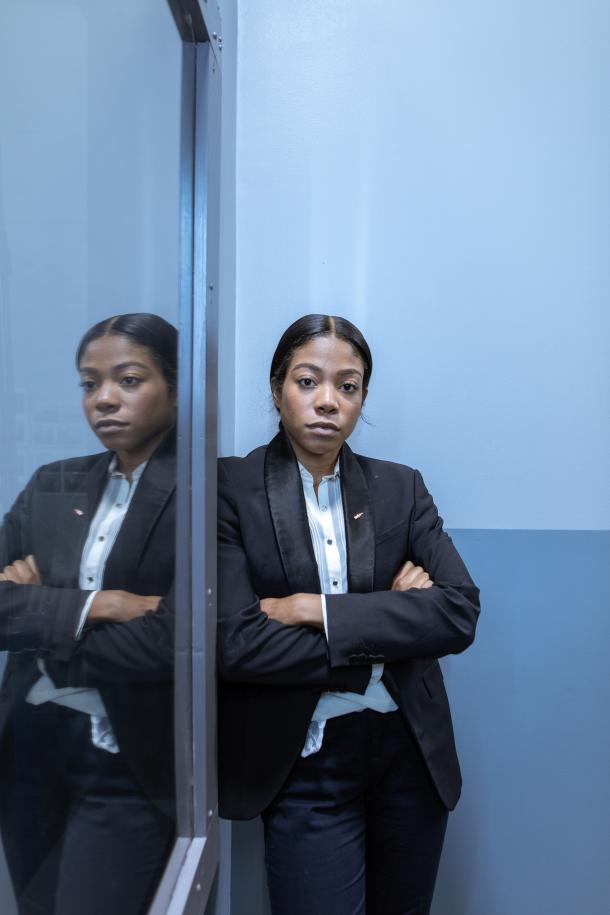 “The investigation will seek to determine whether LASD has engaged in a pattern or practice of unconstitutional policing,” the Department of Justice said in a news release. “The California Department of Justice (DOJ) investigation comes on the heels of allegations of excessive force, retaliation, and other misconduct, as well as a number of recent reported incidents involving LASD management and personnel. Today’s action by DOJ also comes in response to the absence of sustained and comprehensive oversight of LASD’s operations.”

The department has been plagued by scandals for years. The county’s previous sheriff, Jim McDonnell, was elected on a promise to clean up the beleaguered department. His predecessor, Lee Baca, is serving a three year sentence in prison for his role in a jailhouse abuse scandal.

In 2014, McDonnell lost re-election to Alex Villanueva. Since his election, Villanueva has sparred with county leaders and watchdogs. Critics say his department lacks transparency and accountability and that cronyism runs rampant. One of the most shocking claims involves alleged deputy gangs that run roughshod over colleagues and use excessive force against the public.

In addition, the department has seen several high-profile police shooting deaths in recent years, including that of Andres Guardado in June. He was shot five times in the back. Four Los Angeles County sheriff’s officials refused to to testify in the coroner’s inquest, invoking their 5th amendment rights.

“Our department may finally have an impartial, objective assessment of our operations, and recommendations on any areas we can improve our service to the community,” he said. “We will provide immediate access to all information in our possession. We are eager to get this process started, in the interest of transparency and accountability.”