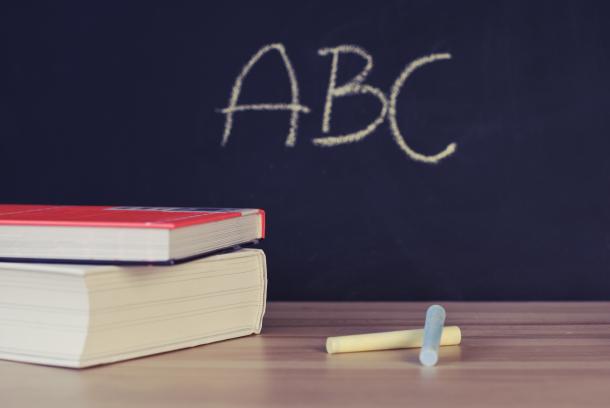 San Francisco Sues Its School District Over Closures. The City of LA Could Be Next.

“Since the school district and its independently elected leadership have already squandered months of opportunity to develop a real plan as required by state law, Herrera will file a motion on Feb. 11, 2021 asking the court to issue an emergency court order,” according to a press release from the San Francisco Attorney’s Office.

“Distance learning is not good enough, this is offensive, and completely unacceptable!” the mayor said. She also took aim at the district’s focus on renaming 44 schools with controversial titles at a time when parents and children are struggling, wondering when they’ll be able to return to school.

“I’m hopeful to take a page out of San Francisco’s playbook,” the LA councilman said Thursday.

“I stand with the 1,500 pediatricians in Southern California as well as the director of the (Centers for Disease Control and Prevention) who are calling for the safe reopening of our schools," he said, referencing this statement from the American Academy of Pediatrics' Southern California chapter and the latest guidance from the CDC.

The state requires public school districts “to offer classroom-based instruction whenever possible,” yet neither San Francisco Unified nor LA Unified have plans to reopen any time soon.

San Francisco Unified and United Educators of San Francisco President Susan Solomon pushed back Thursday. They deny there is no comprehensive reopening plan, citing a blueprint approved in November. Herrera and Breed have called that document "a plan to make a plan.”

It is not common for a city to file a lawsuit against its school district. San Francisco’s actions highlight the extent to which frustrations over school closures are growing among parents and public officials alike.