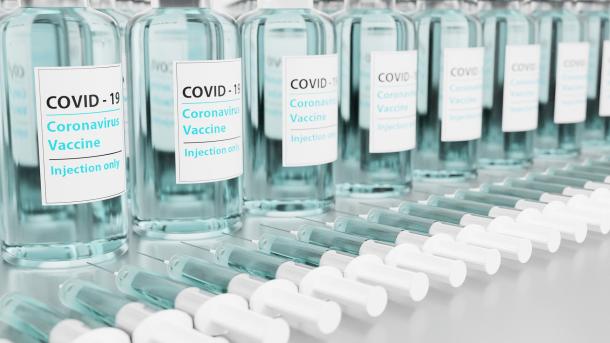 Stanislaus leaders decried a “fundamental unfairness” in the state's vaccine distribution plan this week, as the county's number of available doses continues to lag behind that of more affluent counties.

Stanislaus has administered 9,433 doses for every 100,000 residents. In a county like Marin, where the average household income is more than twice as much, that figure is 16,853.

Board of Supervisors Chairman Vito Chiesa said something needs to change.

As part of its distribution plan, California is relying on an algorithm that takes factors like the percentage of healthcare workers into account. The program's inequities have also been criticized by the counties of Merced and Riverside.

Read more about the vaccine distribution in equities and what county officials want to see at the Modesto Bee.