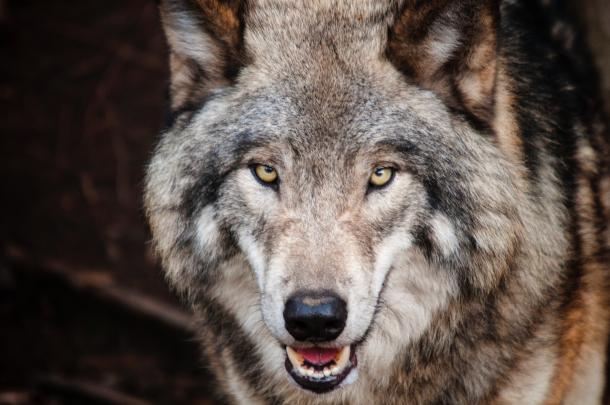 State wildlife officials have confirmed the presence of a grey wolf in Mono County. Wolves have previously been spotted in the counties of Lassen, Modoc, Nevada, Plumas, Sierra, and Siskiyou. But this is the furthest south a wolf has been found in modern times.

The animal is known as OR-93, a two-year-old radio-collared wolf from Oregon. He entered the state on Jan 30 and was seen in Mono on Feb 25.

“We’re thrilled to learn this wolf is exploring deep into the Sierra Nevada, since scientists have said all along this is great wolf habitat,” said Amaroq Weiss, senior West Coast wolf advocate with the Center for Biological Diversity. “He’s another beacon of hope, showing that wolves can return here and flourish as long as they remain legally protected.”

The grey wolf was once native to California, but was pushed to the brink of extinction following an extermination campaign beginning in the 1900s. In 2011, a lone grey wolf crossed into the state from Oregon, generating the first sighting in California since 1924.