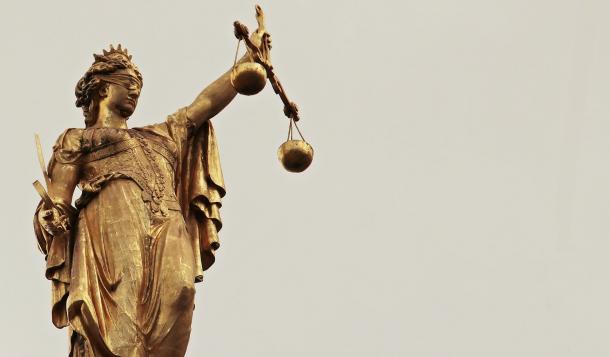 LA County District Attorney George Gascón has only been in office for a few months, but his policies have already riled prosecutors, crime victims, and elected officials.

On March 9, the Santa Clarita City Council issued a vote of no confidence in Gascón, with some members calling his actions a risk to public safety. The vote was unanimous.

The Council has taken issue with three of Gascón’s directives. One eliminates cash bail for misdemeanors and non-violent felonies. One directs prosecutors not to prosecute a host of crimes, including trespassing, drug possession, and resisting arrest. Another eliminates sentencing enhancements for most crimes.

The Council’s vote took place as critics of the new DA, including families of homicide victims, prepare to gather signatures for a recall effort against him. The City of Beverly Hills is also considering a no confidence vote. LA Sheriff Alex Villanueva, who's no stranger to controversy himself, has also endorsed the recall.

Gascón has been unapologetic, even when confronted by families who’ve lost loved ones. The recall effort, he says, is “fueled by conservative media, law enforcement unions & other ‘tough-on-crime’ types.” The fiercest pushback he’s received, however, is from his own deputies. They’ve even taken him to court — and won.