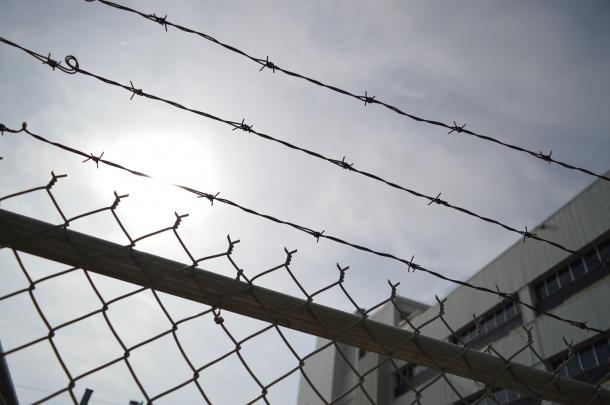 California’s state auditor released a report last week chiding three counties for failing to improve conditions in their their local jails and for not providing enough information about how state realignment funds are being spent.

In 2011, the State Legislature passed AB 109, or “prison realignment" in order to significantly reduce the state’s prison population. The policy shifted responsibility for thousands of inmates to county jails. The state has sent billions of dollars to counties to help them mitigate the local impacts, including $6 billion in fiscal year 2019–20. But there have been ongoing questions about how those funds are being spent.

State Auditor Elaine Howle’s report centered on the counties of Alameda, Fresno, and Los Angeles, as well as the Board of State and Community Corrections. Her office examined how inmates in these counties have fared in the post-realignment era and how the governments have spent realignment funds.

According to the report, the counties are sitting on budget surpluses from the money they’ve received. Furthermore, the lack of accounting of realignment funds has made it difficult to determine impacts and best practices, “which could aid the Legislature in decision making and planning potential policy changes.”

Alameda, Fresno, and Los Angeles took issue with some of the findings. First, the counties said that the 2011 law placed enormous pressure on their already aging facilities. They also questioned how the auditor defined realignment funding for the purposes of her report.

Read more about the findings and the counties’ reactions at Courthouse News Service and the Sacramento Bee.