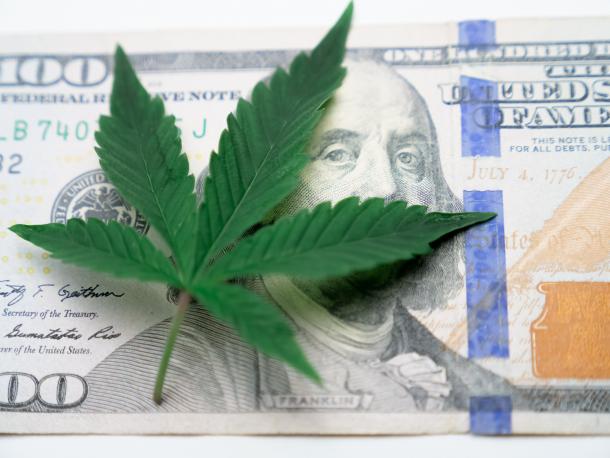 California will give $100 million to local governments to help bolster the state’s legal marijuana industry under a plan approved by the Legislature last week. Additionally, Gov. Gavin Newsom wants to extend provisional licenses, giving cannabis businesses another six months to comply with the California Environmental Quality Act (CEQA). The current deadline is Jan. 1, 2022.

California’s legal industry is still struggling to compete against a gargantuan black market. Regulations are onerous. The cost of permitting is sky-high. And most local governments still prohibit commercial marijuana operations within their borders.

The largest slice of the $100 million stimulus will go to the City of Los Angeles. The $22 million it will receive is “essential in supporting a well-regulated, equitable, and sustainable cannabis market,” said Mayor Eric Garcetti. Sixteen other governments will receive funds:

Cities and counties will use the funds to hire staff to help businesses complete the necessary environmental studies and transition to licensed operations. But is it enough?

Jerred Kiloh, president of the United Cannabis Business Assn., fears the grants don't address the real problem. They do nothing to encourage cities to lift their commercial cannabis bans, nor do they address high taxation and burdensome regulations.

“The real problem is CEQA analysis is a very arduous process,” Kiloh told the Los Angeles Times. “I think it would be good to have more reform of the licensing system instead of just putting money to it.”

On the six-month provisional permit extension, Newsom is already receiving pushback from environmental groups. A coalition led by the Sierra Club plans to fight it. But without the extension, the governor warned that “a significant number of these licensees could fall out of the legal cannabis system” entirely.

The impact of high taxes, red tape, local bans, and environmental rules are evident in the numbers. According to the governor’s office, 82% of the state’s cannabis licensees were still working on provisional licenses as of April. California’s illegal businesses outnumber legal ones by nearly 3 to 1.