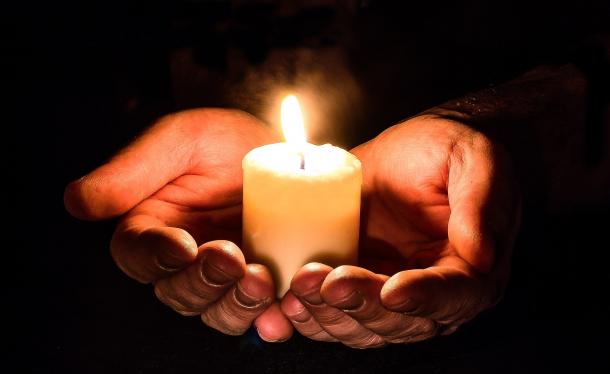 One LA County firefighter was killed and another injured Tuesday after one of their co-workers opened fire at Station 81 in Agua Dulce in the Santa Clarita Valley.

The deceased victim has been identified as 44-year old Tory Carlon. He had been with the department for over 20 years.

"He was a brave, committed, loyal member of our department," Fire Chief Daryl Osby said at a Vigil Tuesday night. Friends and family described Carlon as a wonderful person and father who was committed to saving lives.

The suspect in the shooting has been identified as Jonathan Tatone, a firefighter who was off duty at the time of the shooting. Police discovered Tatone's lifeless body at his blazing home in Agua Dulce. The entire structure was burned to the ground. Media sources report that Tatone and Carlon had an ongoing dispute at work.

“Trauma weighs heavily on our firefighters, and the loss of a fellow firefighter compounds this already heart-wrenching and mentally taxing job. We depend on your bravery and strength every day, but know that today, we want to help you carry your burden and offer our support,” said County Supervisor Kathryn Barger, whose district includes Fire Station 81.

This is the second high-profile case of workplace shooting violence in California over the past week. On May 26, a Valley Transportation Authority worker opened fire on colleagues in San Jose, killing nine.