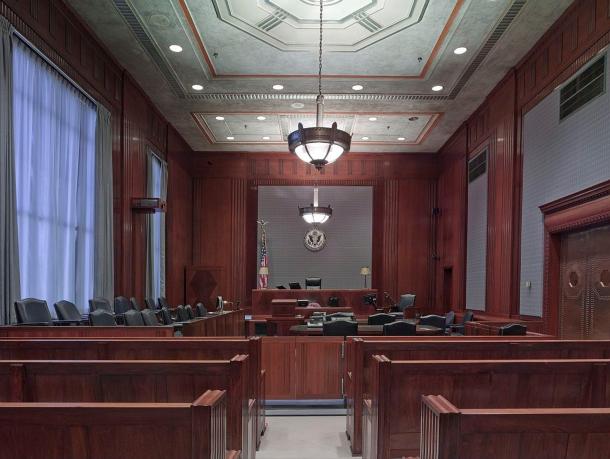 From the County of Sonoma

SANTA ROSA, CA – The Sonoma County Board of Supervisors voted in closed session today to appeal a June ruling by the Public Employment Relations Board concerning Measure P, the voter-approved initiative to strengthen oversight of the Sonoma County Sheriff’s Office, while also moving ahead with the meet and confer process concerning two bargaining units that filed the complaints.

While appealing the ruling to the California Courts of Appeal, the Board directed staff to continue with the development of operational protocols between the Independent Office of Law Enforcement Review and Outreach (IOLERO) and the Sheriff’s Office as called for in Measure P. This process includes meeting and conferring with all bargaining units that will be covered by the protocols, including the Sonoma County Deputy Sheriff’s Association and the Sonoma County Law Enforcement Association, which filed the original unfair labor practice complaints with PERB.

“The County feels strongly that the PERB decision is clearly erroneous as a matter of law and contrary to the public’s interests,” said Supervisor Lynda Hopkins, Chair of the Board of Supervisors. “At the same time, the County is committing to sitting down with DSA and SCLEA representatives to explore resolution through the meet and confer process. We’re hopeful that we will be able to complete this process in a way that preserves the integrity of the oversight infrastructure that voters approved overwhelmingly last fall and have it implemented as soon as possible.”

Passed in November 2020 with 64.7 percent of the vote, Measure P gave the Independent Office of Law Enforcement Review and Outreach new authority to investigate potential wrongdoing, post body-worn camera video and make discipline recommendations. After the Sonoma County Law Enforcement Association and the Deputy Sheriff’s Association filed complaints against the draft ballot measure in August 2020, PERB ruled last month that Measure P’s amendments related to investigation and discipline of DSA and SCLEA employees were subject to the meet and confer process. The Board of Supervisors made clear today that PERB’s decision did not invalidate Measure P. Rather the decision directs the County to halt efforts to apply those specific amendments that PERB determined were subject to bargaining.

Additionally, PERB’s decision is read as requiring the County to meet and confer in good faith over Measure P amendments before those amendments can be applied to DSA and SCLEA represented employees. Therefore, the Board of Supervisors believes it is important to initiate the dual-track process of challenging the PERB decision while also meeting and conferring with DSA and SCLEA.

To that end, the County supervisors made clear that they are committed to working collaboratively with the Sheriff’s Office to proceed with developing operational protocols between IOLERO and the Sheriff’s Office and subsequently sitting down with DSA and SCLEA representatives to explore mutually acceptable resolution to the Measure P amendments.