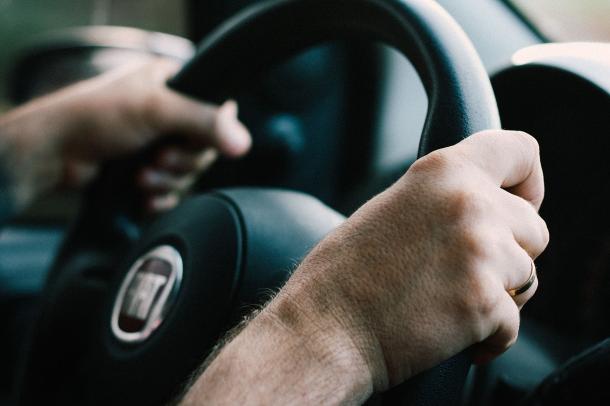 Blakespear said Friday’s “historic” vote would usher in “the greenest transportation plan in our region’s history.” Under state law, a plan that significantly cuts greenhouse gas emissions needed to be adopted by the end of the year.

“Among the projects outlined in the plan are a Central Mobility Hub — which will provide a direct transit connection to the San Diego County Airport – – relocating the train tracks on the Del Mar Bluffs into a tunnel, building a connected biking and walking network and substantially increasing the route frequencies of buses and trolleys countywide. Additionally, the plan envisions that transit will be free for all riders within a decade,” City News Service reports.

The plan includes the conversion of 819 miles of roads into managed toll roads. SANDAG Executive Director Hasan Ikhrata has said the plan will reduce greenhouse gas emissions by 20.4%.

While environmental groups lauded the plan, Republicans called it irresponsible. The final vote was 11-8 with the representatives of Carlsbad, Coronado, El Cajon, Oceanside, Poway, San Marcos, Santee and Vista voting no.

San Diego County Supervisor Jim Desmond blasted the board for adopting a 30-year overhaul without a plan to pay for all of it.

Read the 2021 Regional Plan for yourself here.