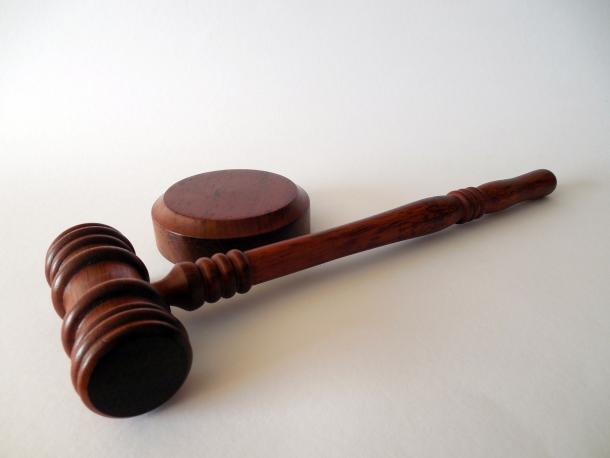 As California County News reported previously, the warrant was granted by Judge Craig Richman, who has a very close relationship with LASD investigator Mark Lillienfeld. That appears to be coincidental. According to Thursday’s ruling, Sgt. Max Fernandez first sought the warrant from Judge Eleanor Hunter. He was told she was on vacation and then directed to Judge Richman.

The ruling does not pertain to the merits of the search warrant, but concludes “the process to obtain the new warrant did not deviate from established processes for law enforcement to obtain a warrant.”

State Attorney General Rob Bonta has taken over the investigation into Kuehl and Patti Giggans, who heads the nonprofit Peace Over Violence. The probe centers around contracts worth more than $800,000 that Metro awarded to the nonprofit for a pubic transit sexual harassment hotline. LASD says the contract was renewed without scrutiny or competitive bidding despite being a “complete failure.” LASD investigators believe there was a quid pro quo between Kuehl and Giggans, who is also a close personal friend.

In addition to the alleged bribery, Bonta will investigate whether Kuehl was notified of the raid before it took place.