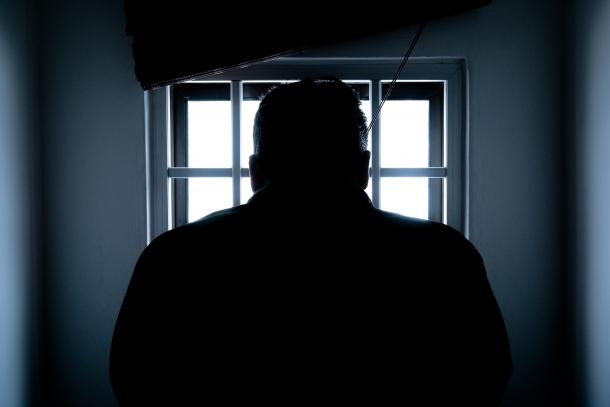 Orange County sheriff’s deputies and prosecutors violated the constitutional rights of jail inmates for nearly a decade by using jailhouse snitches to elicit incriminating evidence against them. That’s according to a long-awaited 63-page report from the U.S. Department of Justice’s Civil Rights Division released Friday.

“All persons who are accused of a crime are guaranteed basic constitutional protections that are intended to ensure fairness in criminal proceedings and due process of law,” said Assistant Attorney General Kristen Clarke. “Prosecutors and law enforcement officers have an obligation to uphold these rights in their fight against crime and in their pursuit of justice, including in the way that they use custodial informants against criminal defendants. The failure to protect these basic constitutional guarantees not only deprives individual defendants of their rights, it undermines the public’s confidence in the fundamental fairness of criminal justice systems across the county.”

Orange County is believed to have stopped using the program in 2016, by which time enormous damage had already been done. As a result of the jailhouse informant scandal, the Orange County District Attorney’s office was removed from the Scott Dekraai murder trial and the death penalty was taken off the table. Retrials were ordered in more than a dozen other criminal cases.

Spitzer said Friday that the DOJ findings are in line with the issues he ran on as a candidate. He noted that a number of reforms have already been implemented in response to the scandal. These include requiring the express consent from the DA for any jailhouse informant use.