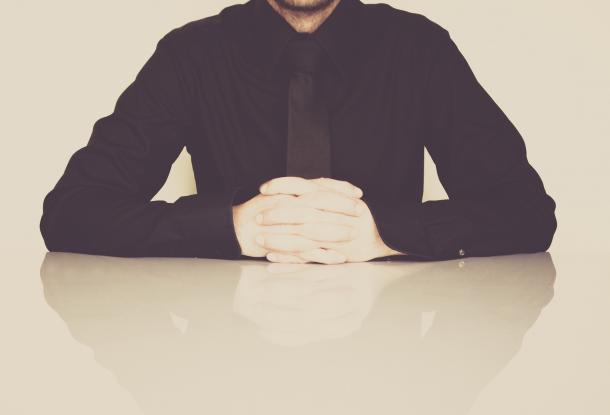 Voters have chosen 26-year-old Dom Zanger to represent San Benito’s 1st Board of Supervisors District. He will be the youngest county supervisor currently serving in California. He’s also one of the youngest supervisors to ever serve — tied with former Lassen County Supervisor Jim Chapman who was elected at age 26 in the 1970s.

“It took some convincing in some cases it wasn’t always a big, helpful part of my campaign that I was 26, 27 years old but, in the end, it was a net positive because people were ready for something new,” Zanger told KSBW.

Zanger ran against incumbent Betsy Dirks, who was appointed to the seat by Gov. Gavin Newsom after the resignation of Mark Medina. He ran on a platform of more sustainable development. Growth in San Benito, he says, has been out of control.

“We’re going to lean into a space of more agritourism and things like that," said Zanger. "That’s the direction we need to take the county otherwise we just become an extension of San Jose."

His family says running for political office was never a goal for him growing up. He just became fed up with the circumstances in his county, which his family has called home for generations.

Zanger will now complete Medina’s term which expires in 2024.